We’re all familiar with the Apostle Paul’s intent to travel to Asia. But God stopped him and sent him instead to Macedonia. Acts 16:6-10 tells the familiar story of the Macedonian Vision.

Immediately when Paul received the vision of the man calling for his help to come to Macedonia, Paul responded and prepared to shift his plans.

As non-profit leaders, we too have had to shift our plans. Events have been canceled. Trips taken off the calendar. Even our ability to meet for coffee with constituents has been removed from our toolbox of relationship-building.

While the events of the past 8 weeks have been disruptive, to say the least, there are some lessons to be learned from scripture.

Paul and his companions traveled throughout the region of Phrygia and Galatia, having been kept by the Holy Spirit from preaching the word in the province of Asia. When they came to the border of 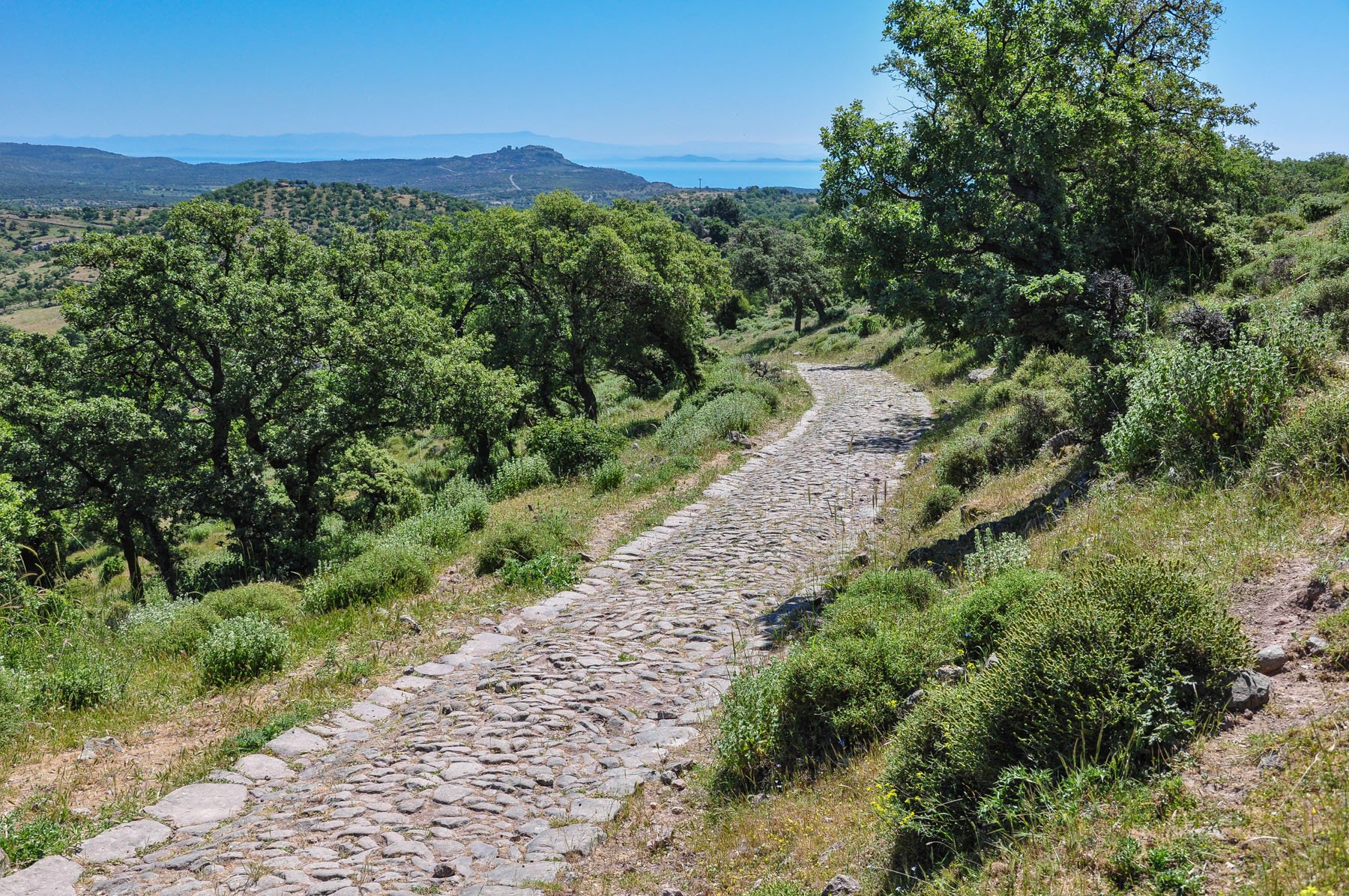 #1 – Paul was listening for the voice of the Holy Spirit

We as leaders need to be close enough to what God is doing to hear his voice.

#2 – Paul was intent on following God’s plans, not his own.

Paul could not be accused of being without a plan. Yet, he was willing to let it go in favor of a new direction brought about by the Master Planner – God himself.

Paul didn’t ponder or wait. Immediately upon hearing the call from the Macedonian man, he prepared to abandon his current route and pivot to take the gospel to Macedonia.

Learn how Non-Profit Leaders are Pivoting

Next week, we’ll talk with three non-profit leaders who likewise have had to “pivot” in the wake of the pandemic, and yet have seen profitable results by adapting their strategies.

Aaron Atwood, VP of Summit Ministries, Jay Dunnuck, VP of One Mission Society, and Don Sivesind, VP of National School Project join me to discuss what they did to pivot both their fundraising and program strategies in the midst of unparalleled disruption due to the Covid-19 pandemic and resulting shutdown. You may register for the live discussion here.

« How to Know if you’re Using the Right Tools: Map or Compass? | The Way Ahead Task Force »

Your Growth Is Our Mission 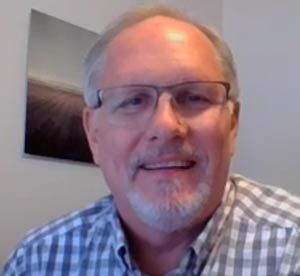 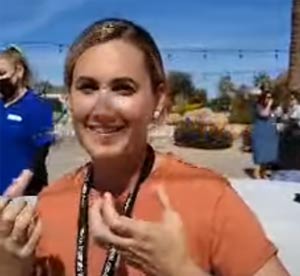 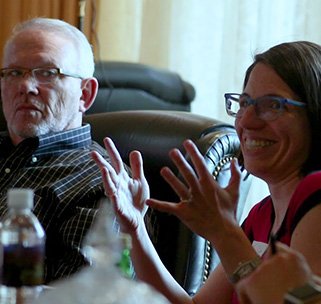 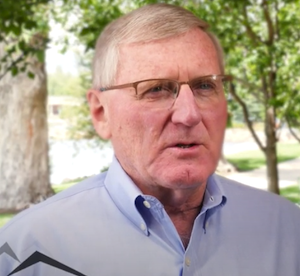 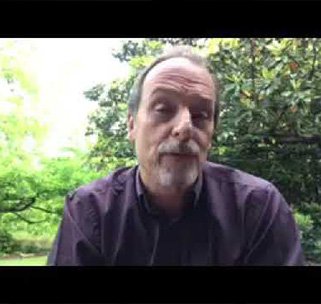 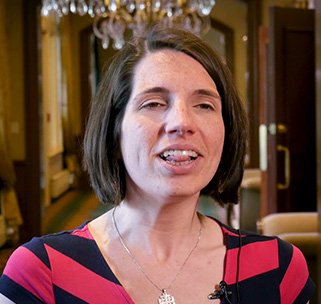